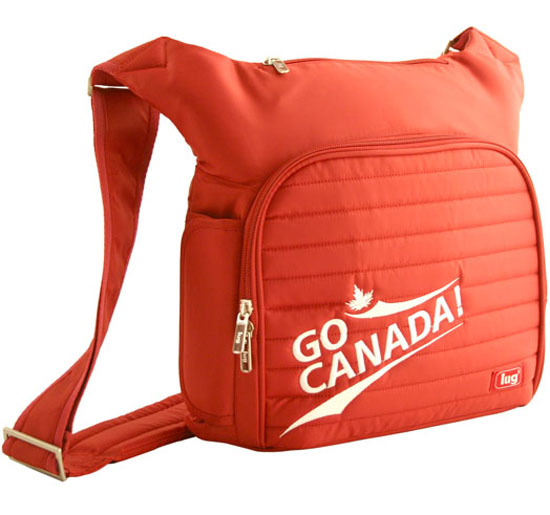 Today is one of those days that I’m more proud than usual to be Canadian. We may one day look back at something that happened today as truly historic because of the impact it may have on Canada, the U.S., and the technology world in general. Today, Canada launched the Start-Up Visa program.

“Canada is open for business to the world’s start-up entrepreneurs. Innovation and entrepreneurship are essential drivers of the Canadian economy. That is why we are actively recruiting foreign entrepreneurs – those who can build companies here in Canada that will create new jobs, spur economic growth and compete on a global scale – with our new start-up visa.” – Canadian Immigration Minister Jason Kenney

It’s a pilot program with an initial allotment of 2, 750 visas where the focus is on quality of applicants. Canada’s Venture Capital and Private Equity Association (CVCA) and Canadian National Angel Capital Organization (NACO) are initial partners in the program helping to vet investors, mentors, etc., overall helping Citizenship & Immigration Canada set on the goal to first establish a track record for success, and then likely broaden the number of visas over time. That’s exactly the right thing to do.

In a nutshell, the Start-Up Visa Program requires that:

1. You’re not Canadian and have a great idea or business

2. You have significant funding from a designated Canadian Angel Investor (min $75,000 investment) or Venture Capital organization (min $200,000 investment). List below.

4. You have at least one year at a post-secondary institution

What do you get if selected?

How about something that people hope, pray, and wait for…Permanent Residence Status in one of the best places to live in the world…Canada! If you’re more familiar with the U.S. system that’s like getting a green card. We’re not talking a work visa here, we’re talking about permanent status and a fast track to citizenship. That shows some serious focus and recognition of how entrepreneurs are the bedrock of a strong economy. No, this is not an April Fool’s joke.

What should also be recognized is how material an impact this may have on the start-up ecosystem in the U.S. It’s well-known how difficult it is for tech companies to hire foreign nationals, the messy bickering about HB-1 visas and proposed reforms stuck in Congress. It’s great to see Canada acting on what is clearly a need and an opportunity. 2012 was by most accounts one of the most active years for venture capital in Canada in quite some time and co-investing has also picked up. Just think, if Canada is now to become the go-to place to start your tech dreams then it’s also a gateway to the start-up communities and investors in Silicon Valley, New York, and elsewhere south of the border. You can easily see a lot more co-vesting happening, plus partnerships, acquisitions, and generally even closer bonds than exist today. That’s a good thing for everyone, especially entrepreneurs.

According to TechVibes, the designated VCs and Angel groups selected to take part in the program include the top of the investment food chain in Canada:

There’s a limited number of visas and competition will be fierce for such a grand prize. If you meet the criteria, talk to your investor and get your applications in today!